WhoDaMan was on his way to Houston right after the blizzard hit the Redneck Riviera when who does he run into at the Whataburger but none other than Santa Clause. 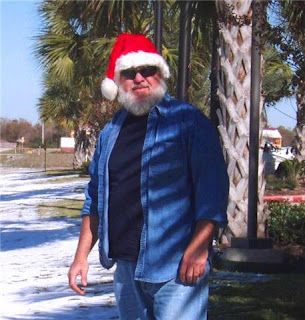 I asked him what-da-heck he was doing in South Texas and he explained he had been invited to help decorate the Whataburgers down here. 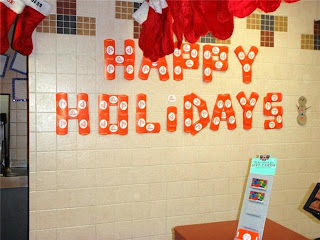 I must admit he had to have been to Whataburgers before to come up with some of the ideas he had. 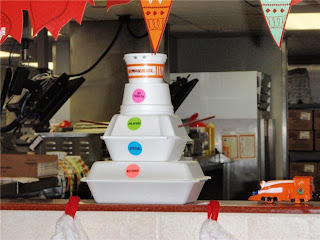 He said he was through with the decorations and I asked him if he wanted to go duck hunting…he said sure so I took him. 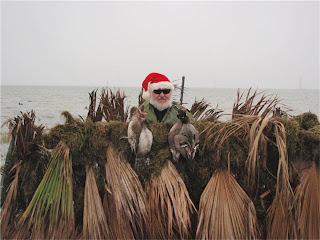 He was an OK shot but the hunting hat he insisted on wearing made decoying the ducks a little challenging.

That is all we know at this time.... this is your "WhoDaMan" reporter on the Redneck Riviera bringing you another almost live...with an auto balanced and resized digital color report.
Hawaiian shirts are everyday attire on the Redneck Riviera.
Become a Member of the White Shrimper Boot Club
BOOAHH YALL….
Save the sea grass shoot a duck...
<*)}}}><>
Posted by Allie No comments:
Newer Posts Older Posts Home
Subscribe to: Posts (Atom)